Pacific Park Plans Infographic
Atlantic Yards/Pacific Park Report, August 2017 – Present
This living infographic is an ongoing collaboration between myself and Norman Oder, a veteran journalist and New York City tour guide. It summarizes the present status and future of the mega-development, which aims to bring 4,500 rental units to the Prospect Heights neighborhood of Brooklyn. 2,250 of those units are to be priced at below-market rates.
Norman summarizes the project this way on his site, where he has reported on the project at a daily pace since 2005:
Atlantic Yards/Pacific Park is complicated, and it's changed a lot. Four of 15 (or 16) towers have been built (plus the Barclays Center). Four are under construction.
That's rather slow progress for a project announced in 2003, approved in 2006, and re-approved in 2009, though momentum is increasing, given that the under-construction towers should deliver 1,969 total apartments, 30% of them income-restricted, or "affordable."
The project aims to be done by 2035. However, all the below-market units are to be completed by 2025, else the project developer faces monthly fines until completion.
Project Process
Our partnership started when I consulted him on the strategy of my senior capstone project. At that point, the best illustration I could find of the below-market units to come was a 2014 graphic from the developer of the project, Greenland Forest City Partners (below). It's informative and accurate, but lacks context of the neighboring blocks and is hard to quickly analyze.

First edition of the infographic, August 2017

Modularity
With the base map and all the buildings built, the layout can quickly be fitted to different purposes. The graphic can be repurposed to emphasize a different point, report different kinds of content, or share the content in a new medium.
One example of this recent change is the switch from the focusing on the single "Approved Plans" map. Eight of the buildings are either completed or under construction, so Pacific Park has a tangible presence in Prospect Heights. Brooklynites are more likely to recognize Pacific Park's buildings, so giving the current progress map equal footing with the approved plans map makes it easier to compare the current neighborhood with the future.

Another example is our "Atlantic Yards/Pacific Park Ownership & Design" graphic. This map takes the "Current Progress" portion of the "Atlantic Yards/Pacific Park Plans" version above and, instead of labeling market rate or affordable housing, illustrates the story of the project's changing ownership and developers. It uses the same halftone pattern to show shares of ownership between developers like Greenland USA, Forest City, and sometimes the Brodsky Organization. The Arena, currently operated by J Tsai Sports, is a rusty brown to connect with the color of its facade.

Since the colors are reference specific developers, their brand colors were referenced when possible.  Greenland and Forest City were altered for appropriate contrast and color-blind accessibility. 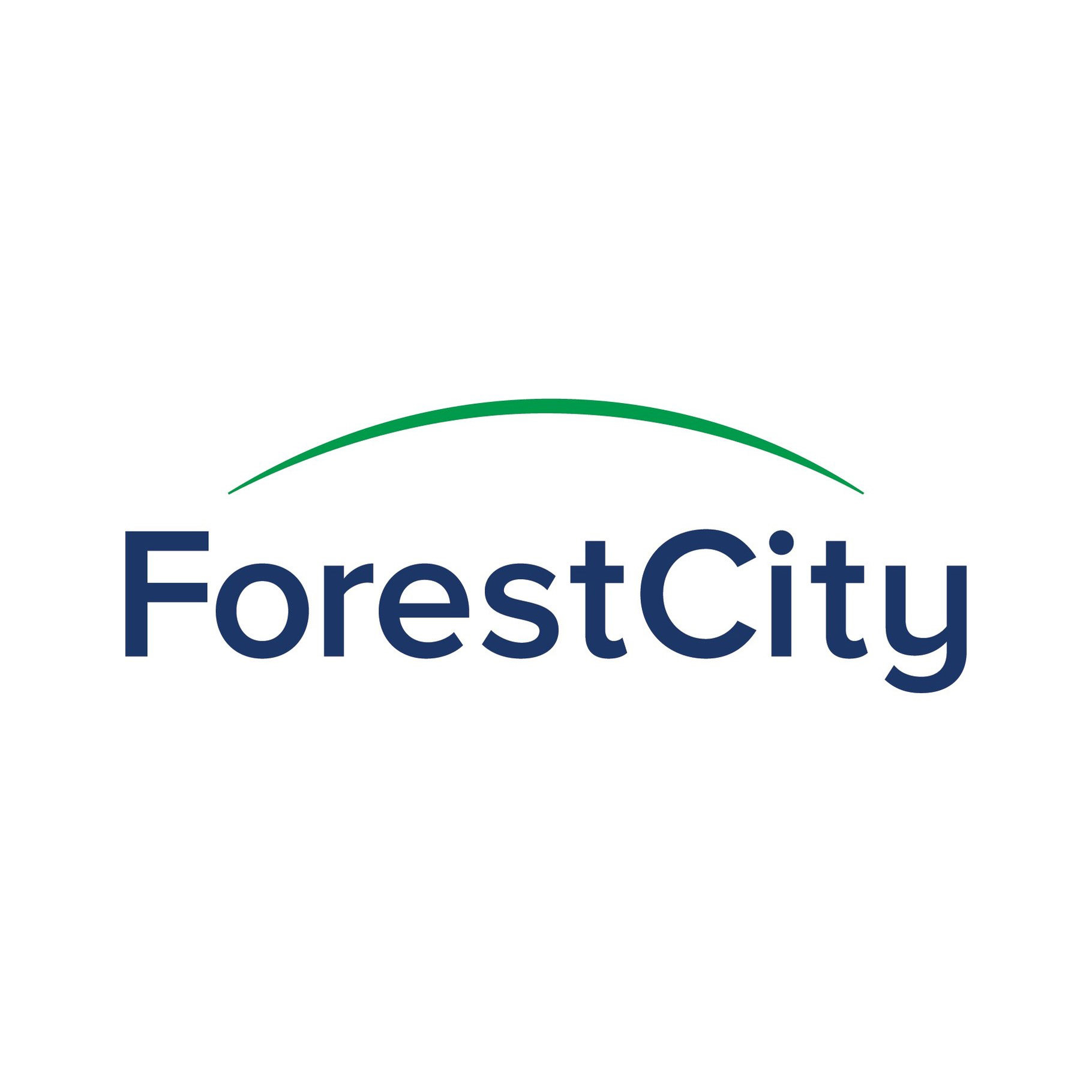 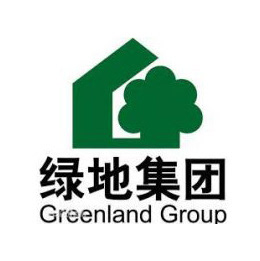 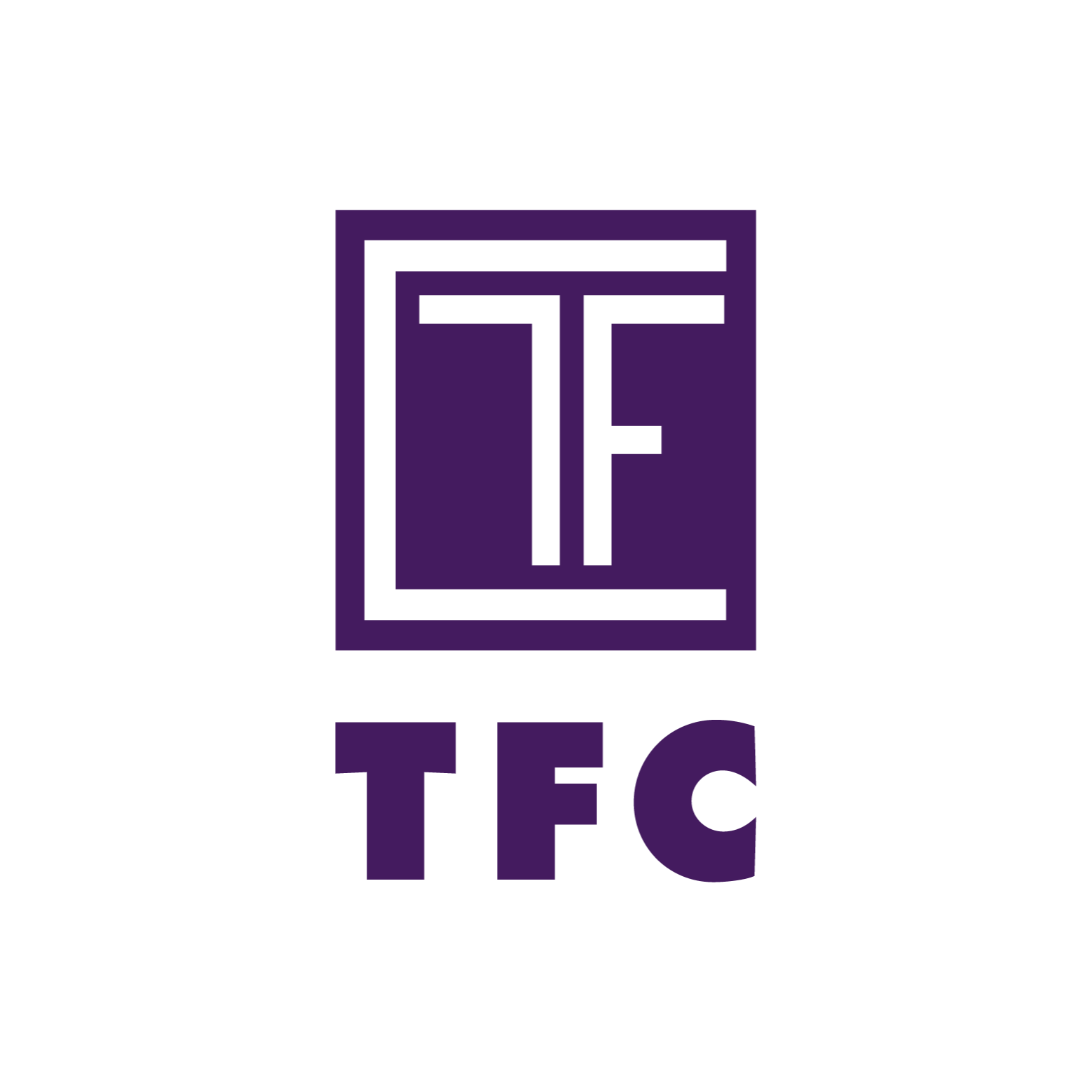 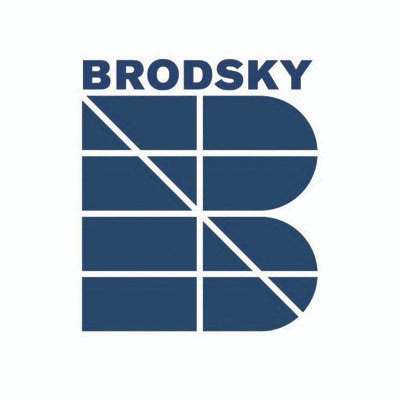